We're committed to ensuring that Duxbury is a safe and welcoming community, one that embraces diversity, equity, and inclusion.

We see a time coming where everyone, regardless of race, religion, class, ethnic origin, sexual preference, or gender identification, feels safe and welcome here.

We will be a change agent working to make this vision real.

To that end, we will take on three complementary roles: 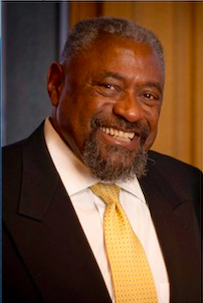 Lecture and presentation at 7PM on May 5th by award-winning race relations producer, writer and documentarian William H. Smith, Founding Executive Director, National Center for Race Amity. Sign up online at www.duxburyfreelibrary.org or by phone at 781-934-2721.

Professor Deborah Lipstadt of Emory University in Atlanta will discuss her book Antisemitism Here and Now. She is an international expert on the subject. The program is free and everyone is welcome to attend. Click the link below to register with the Lappin Foundation for this virtual presentation. You may also want to have a bit more background on Professor Lipstadt. Check out this link to TED Talks. https://www.ted.com/speakers/deborah_lipstadt 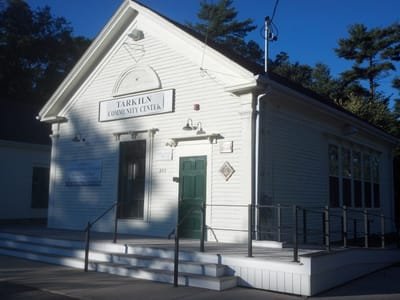 Join the May 1st Litter Sweep!

We urge everyone to join in the town wide Litter Sweep on May 1s, sponsored by Interfaith Council member Duxbury Church. Here are some details: Weather forecast for the May 1st Litter Sweep is excellent. Sign-up at Tarkiln begins at 8:00 AM. You can pick up trash bags there, and there is a limited number of grabbers and neon safety vests that you can borrow. We will be following COVID protocols at the sign up (mask, social distance, etc.). In addition, there are the usual advisories about being attentive to vehicles, wearing gloves,and being tick and poison ivy savvy, If you encounter hazardous materials such as needles or toxics, note their location and report to us. Also, if there are objects too large to handle, please let us know about those, too. If you know that you will be going to a certain area, let us know that so that we can direct folks to other areas. (So far, people have committed to the Old Cove neighborhood, Cross Street, parts of North Duxbury, the area near the intersection of Temple and Keene, portions of Bay Road, Summer Street between Bongi's and Osborne's.) As in the past, if you want to get started ahead of Saturday's event, you can still bring us the trash at Tarkiln on Saturday -- no trash will be refused! Thanks to the contributions of many, there is plenty of litter out there to keep us busy! 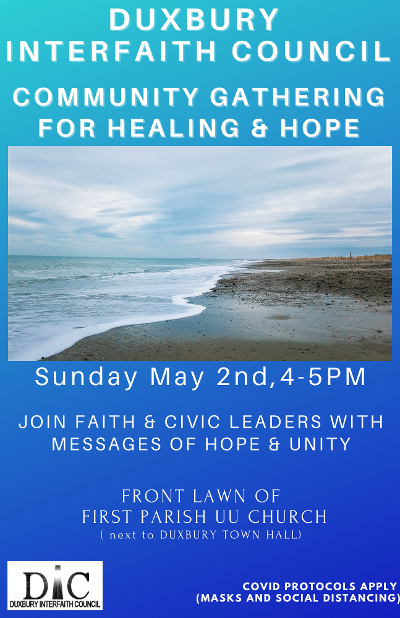 JOIN FAITH & CIVIC LEADERS WITH MESSAGES OF HOPE AND UNITY The Duxbury Interfaith Council is hosting a Community Gathering for Healing and Hope on May 2 from 4:00 to 5:00 on the lawn of First Parish, with overflow onto the lawn of Town Hall. Rev. Bill Ferguson of Pilgrim will give the keynote message. Other participants will include Selectwoman Amy MacNab, Rabbi Cohen, Ling Wong, Fr. Daniel Dice from St. John's, Fr. Bob Deehan from Holy Family, and representatives the Bahai Faith and the police and school departments.Sponsored by the Duxbury Interfaith Council. (Front Lawn of First Parish Church UU next to Town Hall) COVID Protocols apply 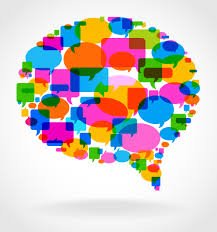 In response to the revelation of the use by the Duxbury High School football team of anti-Semitic play calls, Duxbury for All is convening two Member Forums this week, on Tuesday April 27 and Wednesday April 28, both starting at 7 pm. The format of these Forums and the questions to be discussed will be identical each evening, and you need attend only one. We are holding the Forum twice, simply to enable as many members as possible to participate. Two critical questions will be presented for discussion, and we will divide participants into breakout rooms with a moderator to enable everyone to have their say, before regrouping to discuss the responses. These are the questions: 1. What thoughts or emotions did the Duxbury Football Team incident bring up for you? 2. What kind of actions should DfA take to process the interconnected issues of racism, anti-Semitism, justice and equity? Tuesday, April 27 at 7 pm https://zoom.us/meeting/register/tJMqc--hqDIiGdBOSHnaOK6lfzHax-Gu61j3 Wednesday, April 28 at 7 pm https://zoom.us/meeting/register/tJUocuCuqTkvHdbE3bsAVWZw7FZ0TfQGiK1P 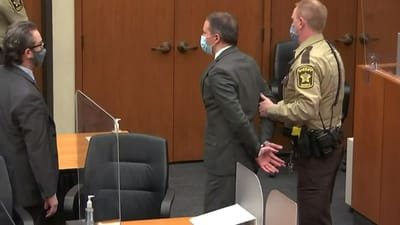 Duxbury for All is saddened my the memory of George Floyd’s death, and hopeful that now that his murderer has been brought to justice, the process of police reform in America will accelerate, and more tragic deaths in the Black community like Floyd’s will be averted.

After news of anti-Semitism on Duxbury's football team, where does the town go from here?

Duxbury for All Steering Committee member Karen Wong spoke on WGBH's show "Greater Boston", offering her own thoughtful and heartfelt reflection on what happened, and her hopes for what everyone in town--parents, students, teachers and coaches--can do to learn from and rectify the situation. Watch it on Youtube at https://www.youtube.com/watch?v=fxNaf8cNsts

Visions Condemns Violence and discrimination against Asians in America

Anti-Asian violence and discrimination has been on the rise throughout the pandemic; and we must all stand up and speak up against it. These incidents are antithetical to the values we continue to claim we hold as a country. Tuesday's senseless murders of eight individuals are only the most recent tragedy amongst too many. Stop AAPI Hate reports that there were 3,795 reported hate incidents in the last 12 months, which represents only a fraction of the actual number of hate incidents. 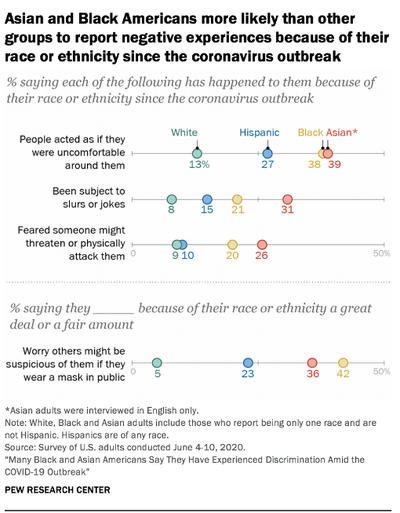 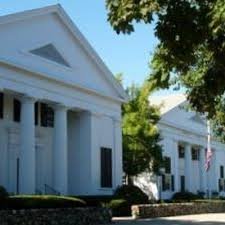 At a meeting on February 1st, the Select Board unanimously endorsed a resolution proposed by Prejudice Free Duxbury, a joint initiative of the Duxbury Rotary Club and the Interfaith Council. Click the "Read More" link to see the full text. 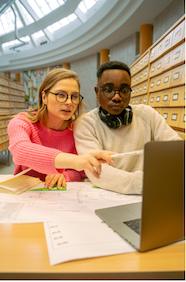 Here you'll find older "News" stories that have appeared on our website.

Letter to Duxbury Select Board

Dear Members of the Town of Duxbury Board of Selectmen:

When you issued a historic anti-discrimination Proclamation on February 1, you made public your resolve to make Duxbury a community that is safe and welcoming for all. The first test of that resolve is here now— sooner than any of us might have imagined.

We at Prejudice Free Duxbury were appalled to hear that our high school football team used blatantly anti- Semitic and other racist language in its play calls in a recent game. A lapse of judgment on the part of immature young men? We think not. The choice of words such as “Auschwitz”, “Gas Chamber”, “Hitler” and “Holocaust” can have one intent only—to hurt and offend. This behavior is symptomatic not only of bias, but the belief that belittling others is somehow acceptable behavior. The trivialization of genocide by coaches and players sets a precedent that has no place in building young men into future leaders.

If it were one instance it would be bad enough, but there are reports that these calls have been used for some time, which means that the coaches cannot have been ignorant of them. That some coaches—teachers in our school system—would let something like this pass is inexcusable. The head coach has issued an apology, but has taken no responsibility for condoning this behavior; the Superintendent and Principal are investigating the matter, and talking about team training. Is this enough?

You made a bold public statement, and we’re proud of you for doing so. We ask you now, what will you do to prove you meant it? Will those who allowed this to continue be called to task? Will you take substantive action to make sure it never happens again? Will you tell the people of Duxbury and the Commonwealth that Duxbury does stand by its anti-discrimination beliefs, and that we are truly committed to making our town safe and welcoming for all?

We at Prejudice Free Duxbury are here to help you—we’ll do everything we can to support your efforts to make this a more diverse, equitable and inclusive community.

Please note that Prejudice Free Duxbury is being renamed:

Our role as change agent has already paid off. Working with the Town Select Board, we helped them draft the following pro-diversity, anti-discrimination statement: Our goal is to get people thinking more about how to promote diversity and reduce bias, and to encourage them to take action, perhaps by joining one of our Task Forces. The Programs and Events Task Force will execute programs and events that promote Diversity, Equity and Inclusion. It will work with other community groups to expand the reach of our events and programs. Upcoming events include town-wide reads and video nights, listening events, and exchanges with other communities. 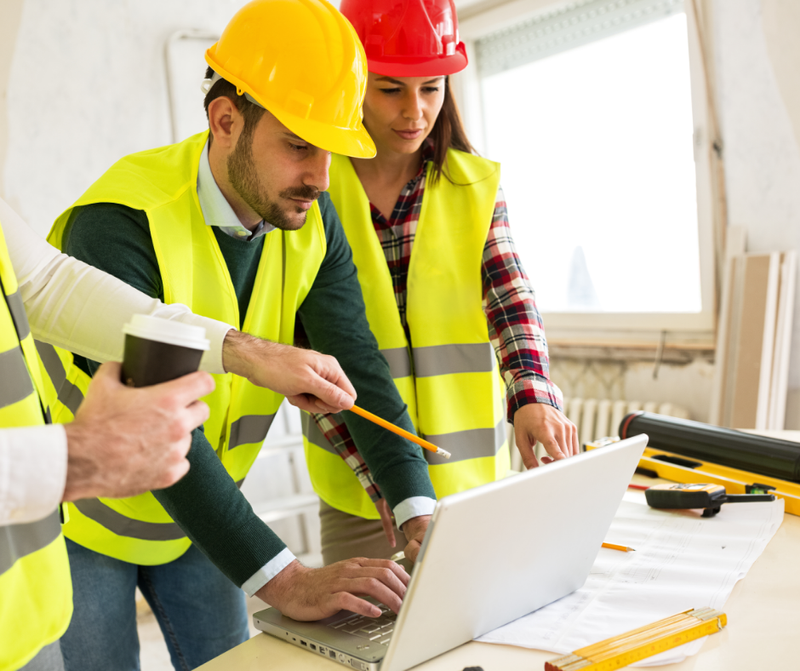 Our task is to bring together players who can effect significant change in town around the issues of Diversity, Equity and Inclusion. 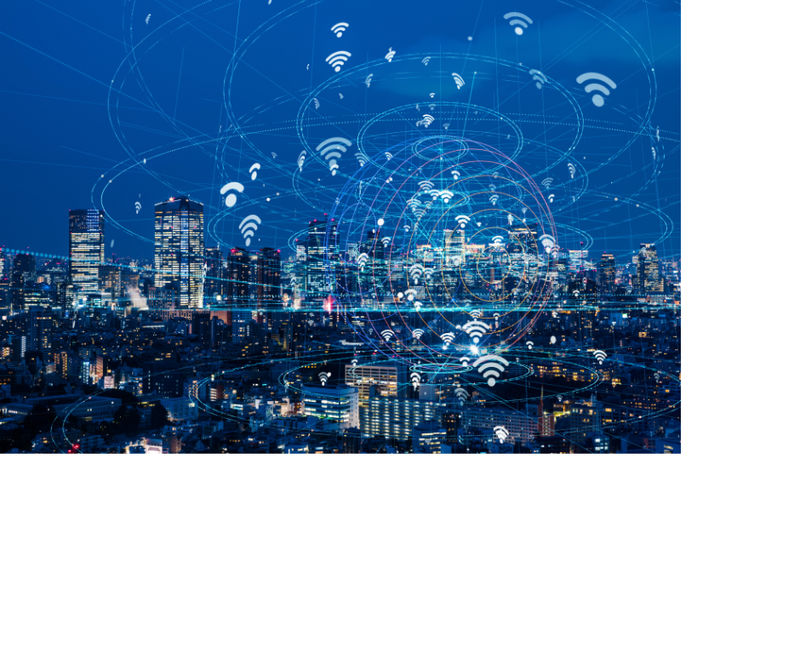 Our job is threefold: • keep our supporters engaged; • make the town aware of events we’re hosting; • help people educate themselves on the issues surrounding Diversity, Equity and Inclusion.

We would like to stay in touch with you but we won't share your email address or phone number with other parties.

You can submit this form only once.

We all start at different points.

A Map for Your Personal Journey