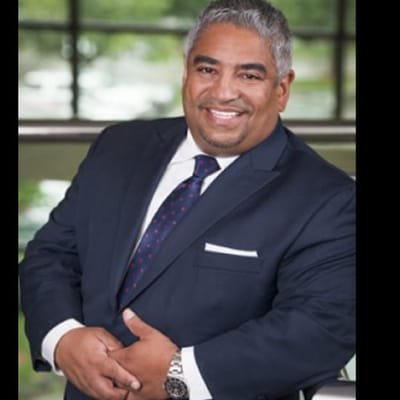 “This is the first time I’ve done this, but as one of the very few Brown families in town I feel I need to reveal this to my community and friends. So sad how many people don't have a clue on the anger that people of color have dealing with being disrespected, discriminated, and profiled against on a daily basis. I have great friends in our town and love many families that we have befriended, but once had a wealthy executive refer to me as "My Nigger" being comical while he was intoxicated. Yes it does exist!! I honestly never thought my son or my family would have to deal with these issues in Duxbury. One day recently he was called Nigger by one of his teammates. The worst part is the kids that witnessed it didn't stand up and defend him. This has affected him profoundly and he is a great kid. Children need to be educated on these matters, and not hide behind a veiled picture of discrimination being non-existent in our community; if not they will pay the price when they leave the Duxbury bubble. Most people from Duxbury aren't aware that this behavior exists in our beautiful town and most of my friends I believe are totally not aware of this because the incidents are stifled and they afford the privilege of not seeing it residing in a wealthy community. A person of color isn't afforded this luxury even as a resident. Here are just a few of the many acts of discrimination I’ve experienced: • I grew up in Boston with forced school busing, then Randolph where I went to Blue Hills Tech for a half year and had to fight almost daily until the Principal asked me to consider going back to Randolph High. • Moving to West Bridgewater where people wrote KKK on our garage and where I dealt with a racist Principal who I heard having a racist conversation with another teacher about my family. I was attacked in school while nothing happened to the attacker. • Over the years I’ve been harassed more times than I can count by Police officers after being profiled and then officers getting upset when I was articulate and not what they expected. This still happens today. My heart bleeds for George Floyd, and his family who witnessed his gruesome MURDER and yes, this has affected me greatly and raises the fear I have of my boys living in a all-white area and being profiled by an inexperienced police officer who is in fear of a brown man. Hatred is taught and real change is necessary, I don't condone the looting or violence although focus needs to be fixed on what has taken them to this level of violence seeking change.”