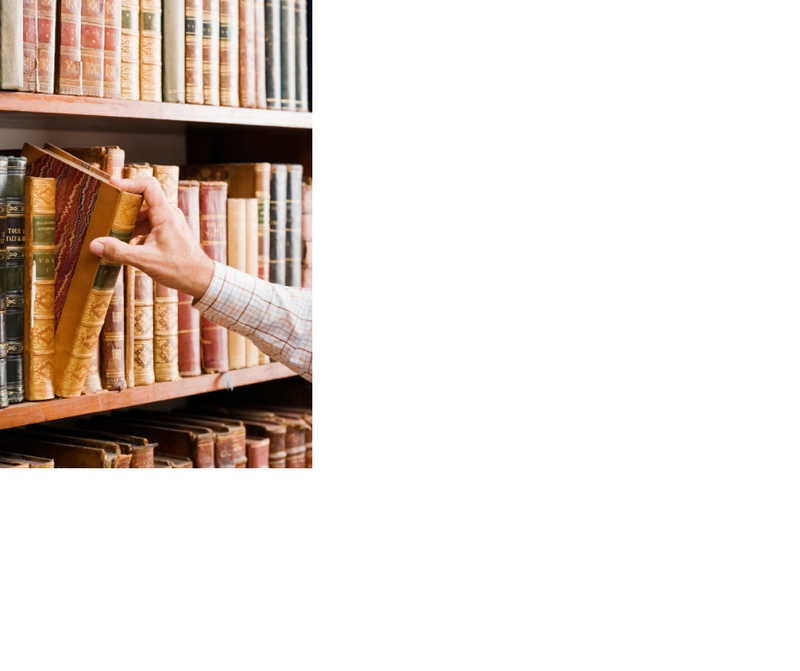 White Fragility: Why It's So Hard for White People to Talk About Racism, by Robin DiAngelo. (Description)

CASTE, The Origins of Our Discontent by Isabel Wilkerson

The Pulitzer Prize–winning, bestselling author of The Warmth of Other Suns examines the unspoken caste system that has shaped America and shows how our lives today are still defined by a hierarchy of human divisions.

The Help by Kathryn Stockett

This historical fiction novel represents the racism and violence towards African Americans in the south. This universal perspective of the Civil Right Movement in the 1960s portrays a clear understanding of the fear African Americans lived with in America. Kathryn Stockett takes her readers through an emotional journey in history and emphasizes the importance of action and change that needs to be revealed.

The film can be found on Netflix.

The Help was a 2009 film that was based on the novel. This film brings its viewers on an eye-opening journey of African American maids in the 1960s. The strength and honor these women hold will bring you to tears and connect you to their struggles and efforts it took to support their families. This historical fiction film reveals the audience to pure heartache and the fear these women lived through.

This 1987 African American novel displays the horrific and destructive of slavery in history. Author Toni Morrison does not hold back and goes to tremendous lengths to powerfully represent humanity and motherhood during slavery.

Breathe: A Letter to My Sons by Imani Perry

I’m Still Here: Black Dignity In a World Made for Whiteness by Austin Channing Brown

Me and White Supremacy by Layla F. Saad